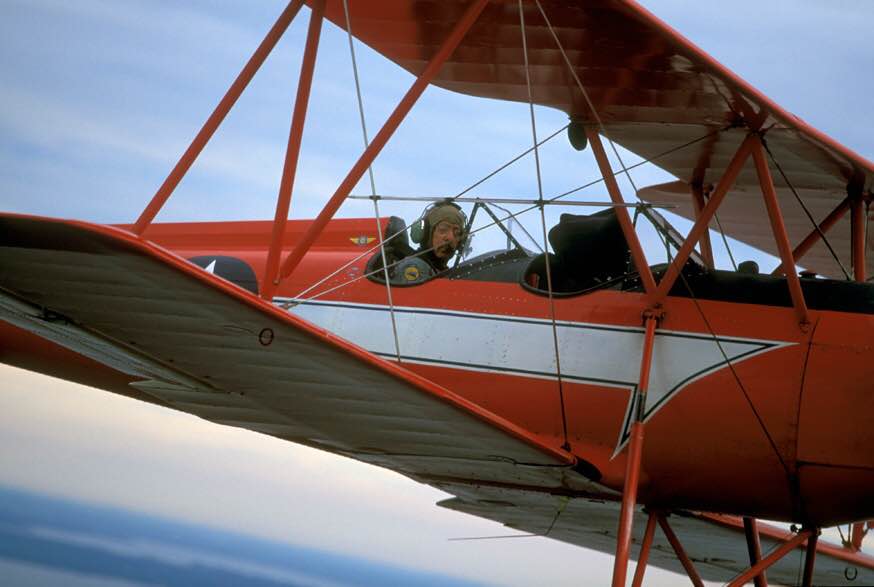 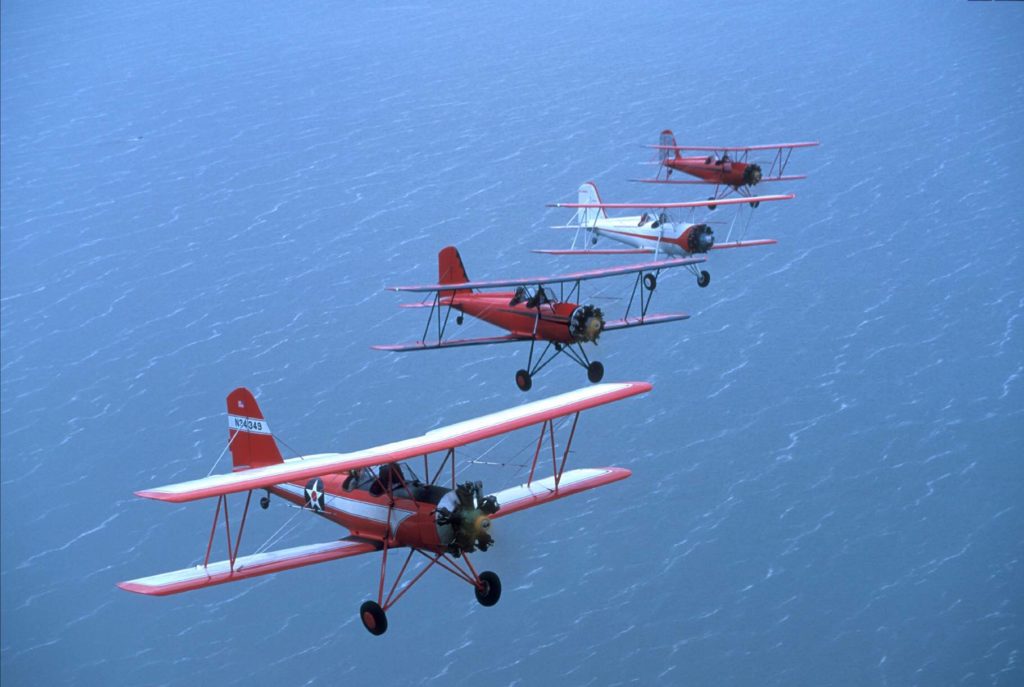 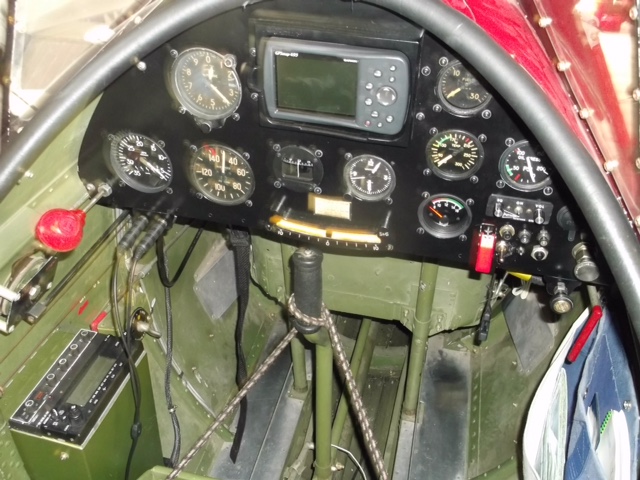 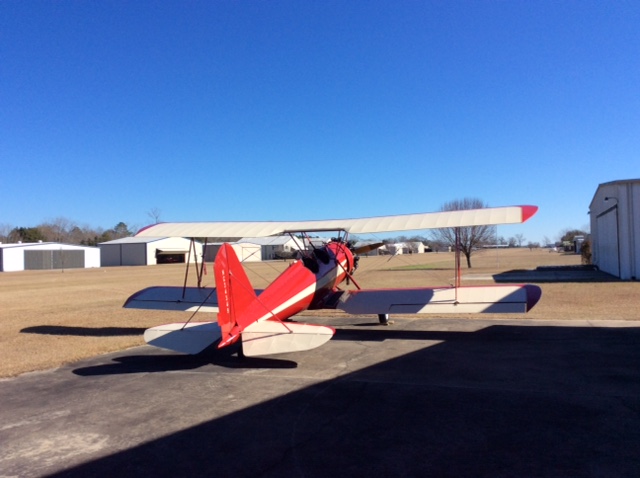 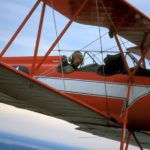 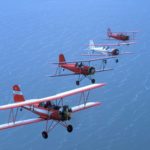 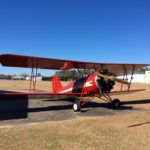 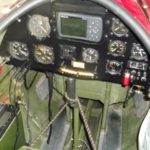 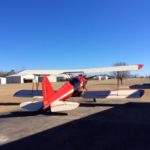 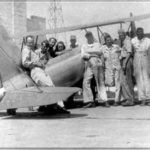 Bucket seats have been modified to accommodate storage for such things as spare oil.
Allowable Gross Weight: 1910 lbs (could be increased with proper documentation to FAA)
Empty Weight: 1599 lbs
New battery and Skywalker wind turbine alternator

941 hours total time since restoration – Engine overhauled Aug 2015 due to a hydraulic lock, W670 re-installed after overhaul, Jan 2016 – 46 hours SMOH  – (220 Continental installed due to lack of Kinner or Warner airworthy parts or mechanics with knowledge of same). We once had a W670 on a F24 installed in 1971 – no weight & balance problems with either airplane. 3 other OTW had larger radials, Serial #1 once sprayed with a Jacobs 275 – another OTW in restricted category tows banners in the SF Bay area, while #93 is Standard category. NO AD or SB on the Meyers OTW. Al Meyers designed and built one good airplane! Asking $93,300 appraised 99,900 2017