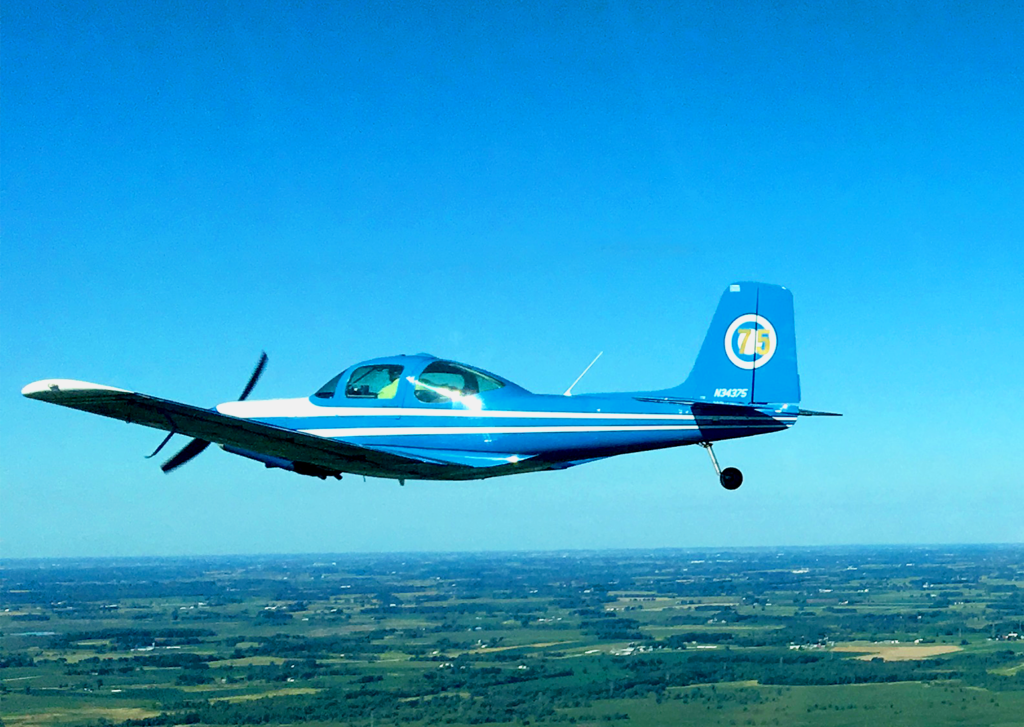 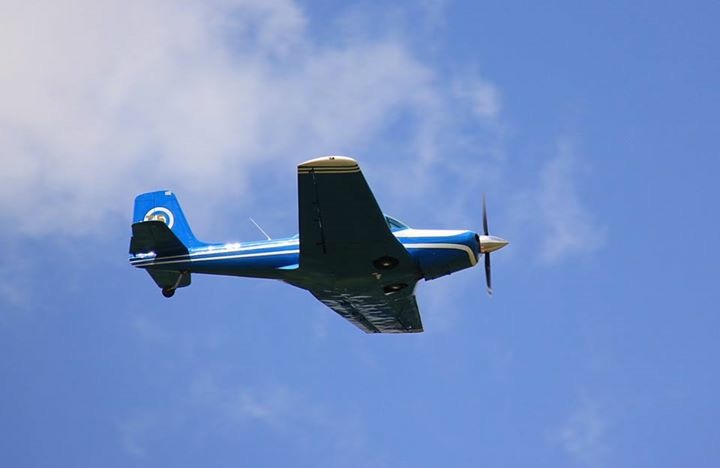 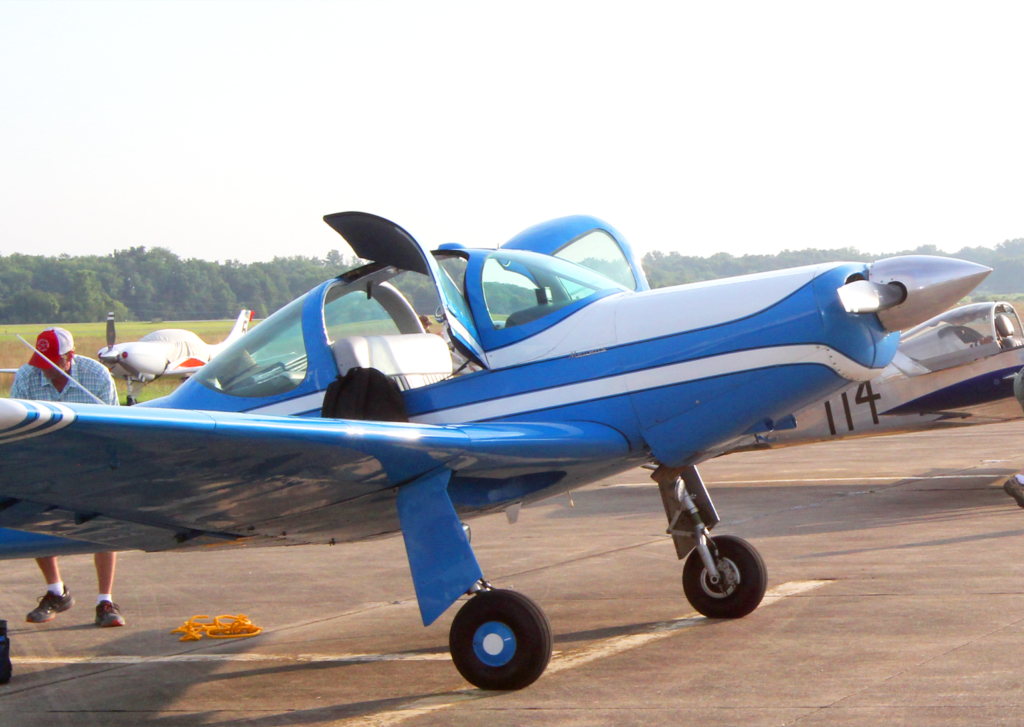 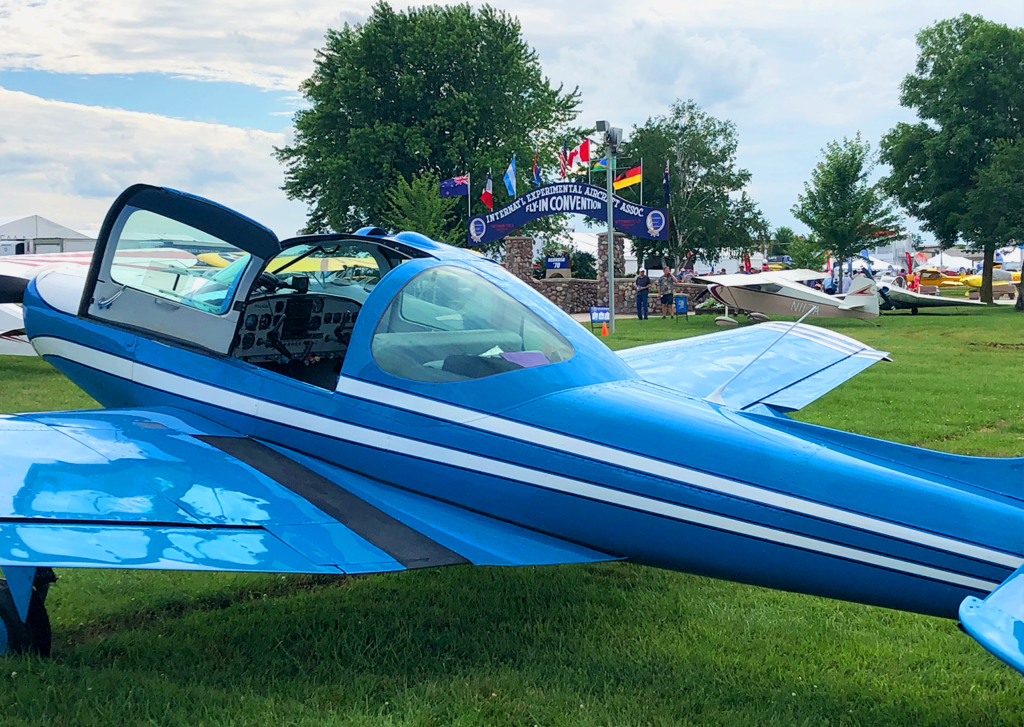 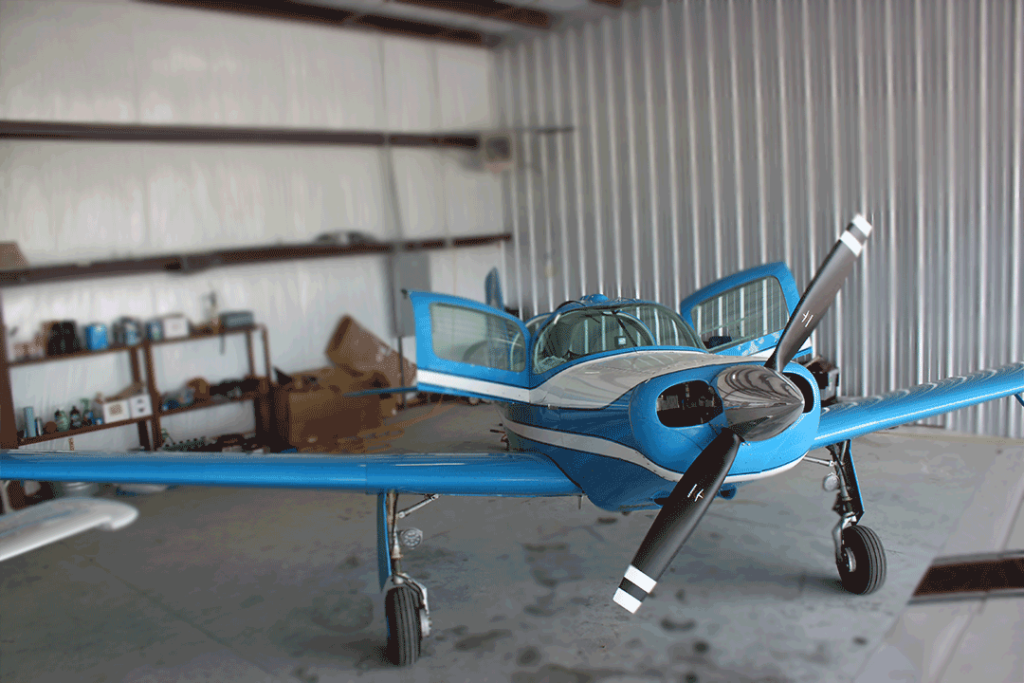 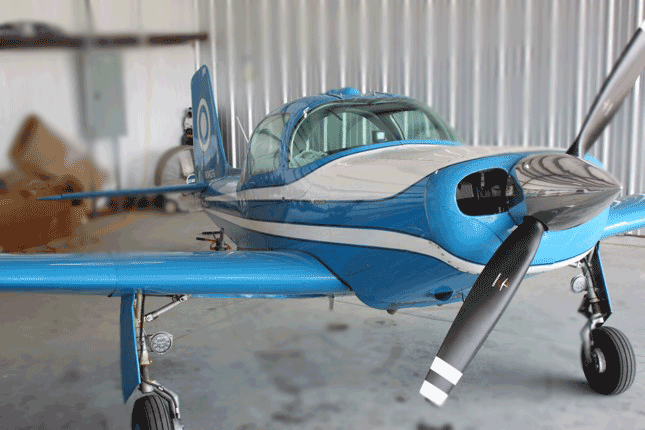 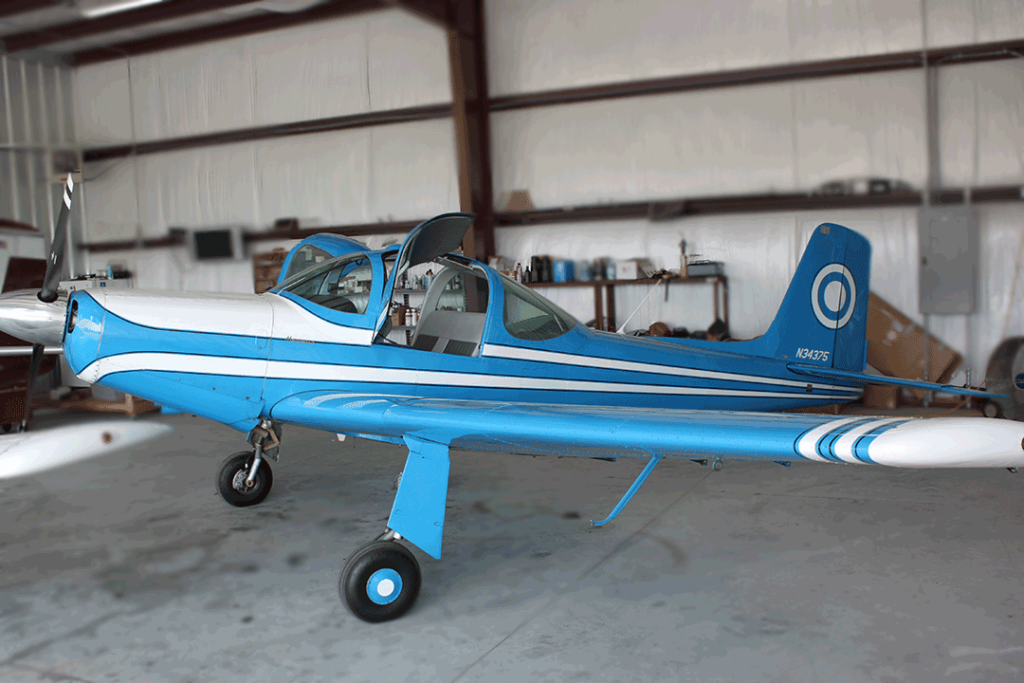 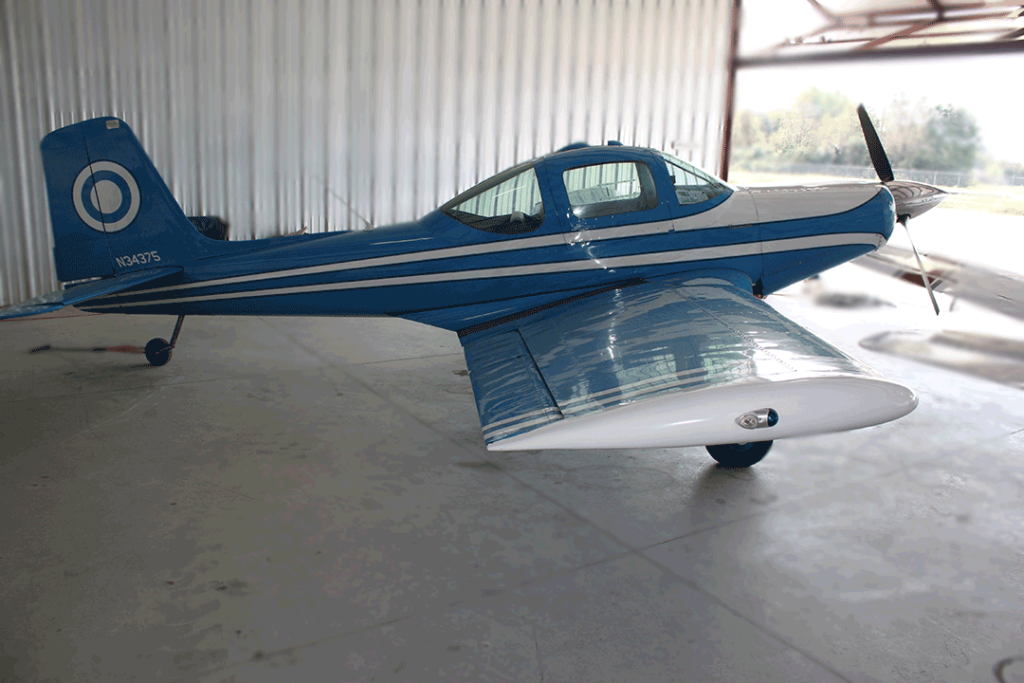 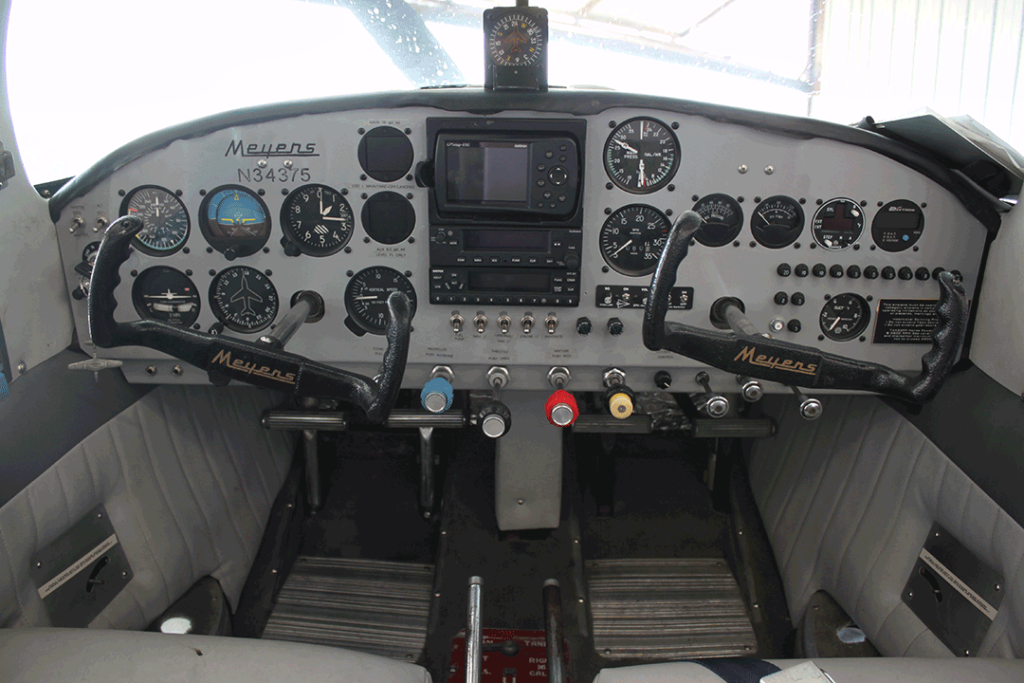 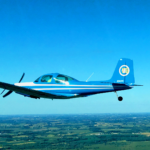 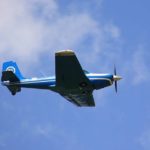 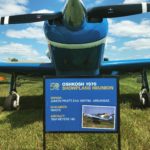 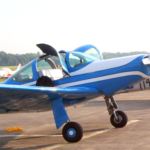 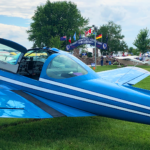 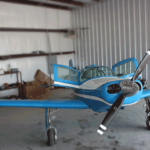 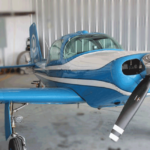 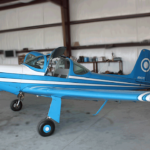 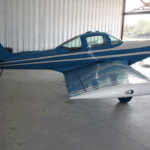 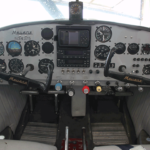 Rare and collectible only 19 ever built 11 remaining. Just returned from Oshkosh 2019 as a 50th Anniversary Show Plane on display. Own this piece of iconic american aircraft history. This 1954 MAC 145 flies and runs like a dream. From its classic fast looks to its unique heritage the MAC 145 started it all for the later to come Meyers 200 series. Get the same cantilever wing as the 200 but with 2 seats and more maneuverability.

These specifications listed are presented as introductory information only. Clear BlueAero Inc. makes no representations or warranties of any kind with respect to the Aircraft. Recommend all interested parties conduct an independent inspection of the aircraft to determine aircraft condition, specifications, and suitability.
The aircraft is subject to prior sale or lease.