It was the brainchild of Al Meyers and was a development of his Meyers 145 design. The holder of a number of speed records in its class, the Meyers 200 is widely admired for its clean lines, and is also known for its exceptionally sturdy airframe. This strength is derived from a tubular 4130 chrome-moly steel truss structure with aluminum skin that protects occupants.

In 1966, the Aero Commander division of North American Rockwell purchased the rights to the Meyers 145 and 200, as part of a strategy to capture a share of the light aircraft market in the United States. During this time it was in the James Bond film You Only Live Twice (film). Known briefly as the Aero Commander 200, it soon emerged that the firm could not produce the design economically. Meyers’ firm had been virtually hand-building each aircraft and no jigs or tooling for the kind of mass production envisaged by Aero Commander even existed at the time the rights were bought. Having spent $US 4 million to produce just $US 3 million worth of product, Aero Commander ceased production in 1968 and sold the rights to the Interceptor Corporation, which developed a turboprop-powered version as the Interceptor 400. Ownership of the rights eventually passed to Prop-Jets, Inc., now known as Interceptor Aircraft Corporation.

The Meyers 200D has never had an in-flight structural failure and has no FAA mandated Airworthiness Directives (AD) against the airframe. The 4130 chrome-moly steel tubular roll cage and understructure act like a race car protective cage during a crash. Several Meyers aircraft have been forced down in the trees and off airport runways with documented instances of the occupants walking away with only minor injuries or a broken bone. 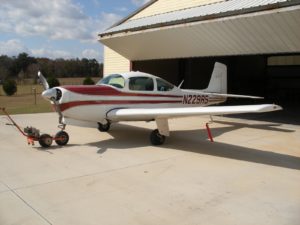 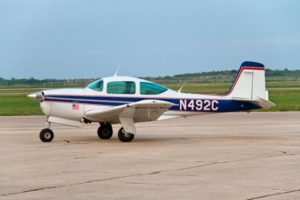 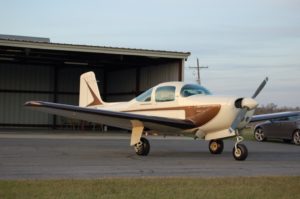 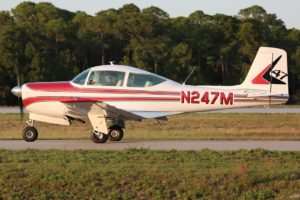 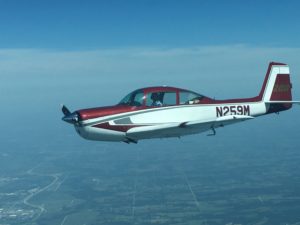 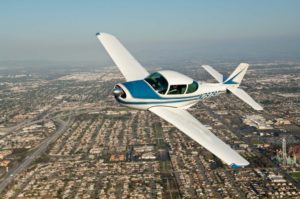 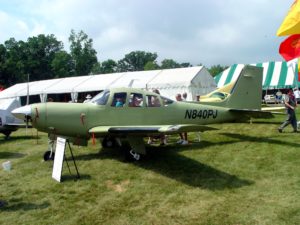