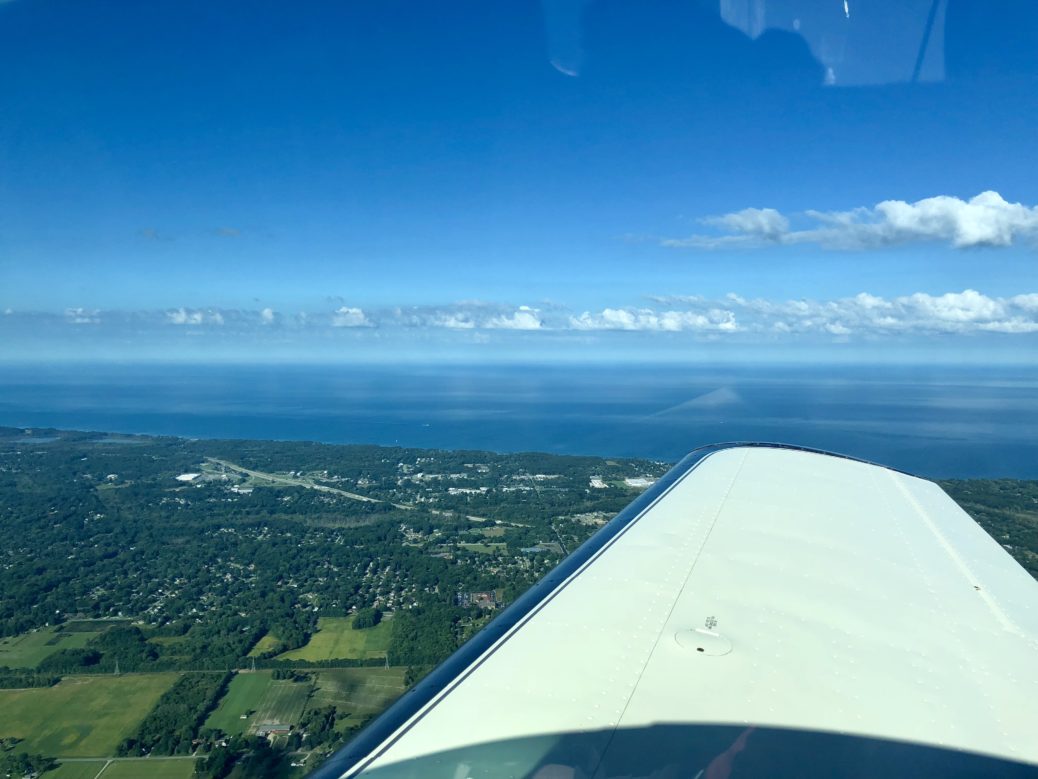 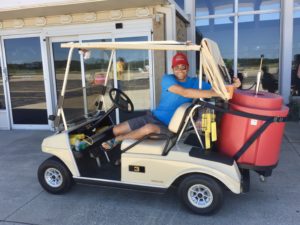 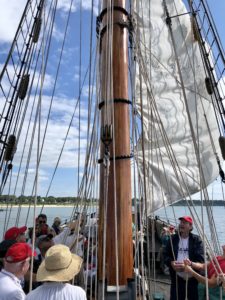 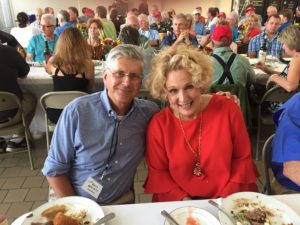 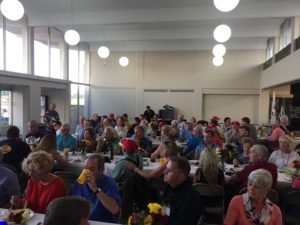 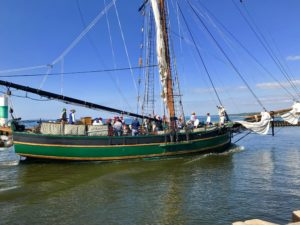 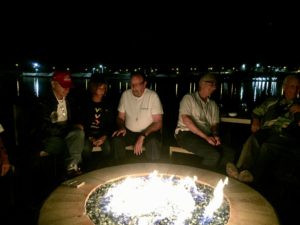 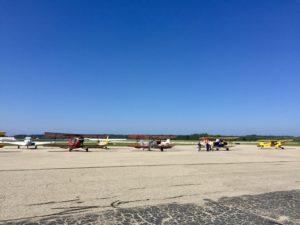 The 2018 Meyers Aircraft Owners annual fly-in took place September 12-16, 2018 in Benton Harbor, MI at KBEH hosted by Ross Warner, President of  MAOA.  Attending the event over the course of 4 days were 73 members and guests.  The Meyers aircraft arrivals included four OTW’s, one 145, and twelve 200’s.  This was quite an impressive turn out!  Many thanks to all who made the journey!

Our fly-in began with a warm welcome from Ross 3&4 (including mobile beverage truck and guest transport!) for all those flying into KBEH on Wednesday.  Custom wheel chocks made by Ross were given to all planes in attendance. It was great to reunite with old friends from the Meyers family and meet new ones! Our host hotel was the beautiful Inn at Harbor Shores Resort.  Ross and his wife Michelle did not overlook any detail in planning such a wonderful event.  Group dinners, with transportation provided, were planned each evening at unique and wonderful restaurants around the area.

Activities for the fly-in included a Thursday sailboat trip aboard the historic square-rigged topsail sloop: “Friends Good Will” at the Michigan Maritime Museum.  Friday was fly-out day to KAZO and the Air Zoo Aerospace & Science Museum along with an optional stop over at KBTL for a tour of the Waco Aircraft factory.  Saturday gave us the opportunity to share ideas, tips, and history about the Meyers aircraft at maintenance meetings held at KBEH.

The highlight of the 2018 Fly-In was the dinner banquet and auction on Saturday evening located in the fantastic mid century modern terminal of the KBEH airport.  “Cravings” catered our excellent dinner and an abundance of wonderful wine was provided by Ross for the meal.  Michelle Warner decorated the tables beautifully and commissioned a special desert for the occasion.  Garry Elghammer set up a professional sound system for the venue and Marv Rogge entertained us all with his humor and wit.  Awards for the best aircraft went to : Dale Phillips for the best OTW, Dan Betzold for the best 145, and Flip Colmer for the best 200.  Our Auction was a huge success and generated over $2500 with many wonderful donated items.  The top selling item was a beautiful handmade quilt made by Becky Jones.  Thanks to Bob Matlock, MAOA treasurer and Karen Wade, MAOA secretary for handling the details of the auction.

We celebrated the retirement of Ross from his career as a Captain at Delta.  We remembered those “gone west” during the past year including Carl Richard’s wife Patricia.   We celebrated friendship, the love of flying, and airplanes–and to think that it all began from one man, Al Meyers, who dreamed of and built these planes so long ago.

Finally, new business for the year was discussed and voted on by all members in attendance.  Bob Matlock has decided to retire as the MAOA Treasurer and Ashley Wade has been elected as his replacement.  We thank Bob for his many years of service to MAOA!  Mark Young has been elected as MAOA Vice President.  Ross Warner will remain MAOA President and Karen Wade will remain MAOA Secretary. Our 2019 Fly-In location was chosen to be based out of Yellowriver airport (FD93) in Holt, Florida (which is near Destin, FL) on October 9-13, 2019.  Dick Russell will be our host.  The highlight of this fly-in will be the presentation of the 50-year Wright Brothers Flying Safety Award posthumously to Captain Chuck Downey at the National Naval Aviation Museum in Pensacola, FL.  More details including a daily schedule of events will be posted on the website and emailed to all registered members.

Thanks again to everyone who helped make the 2018 Fly-In such a success!  We hope to see you in October in Florida if not before then.