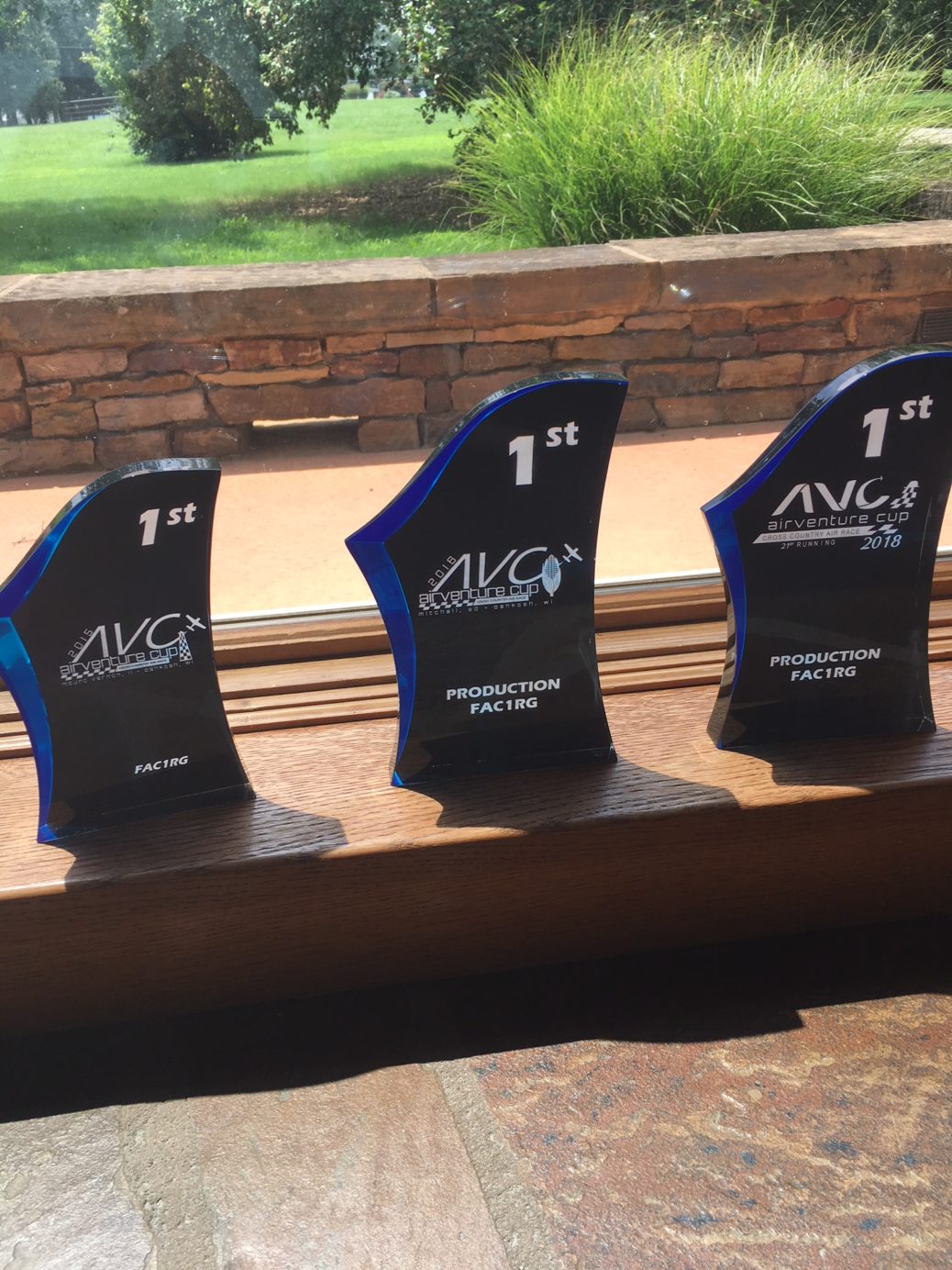 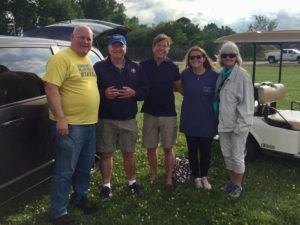 Welcoming party for N749C at Oshkosh. 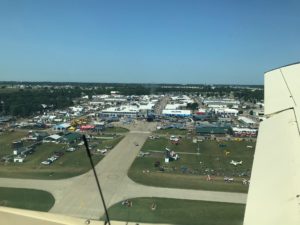 Mike Hofman, visiting Oshkosh from South Africa, finally gets to meet some of the Meyers family (with Ashley Wade and N749C). 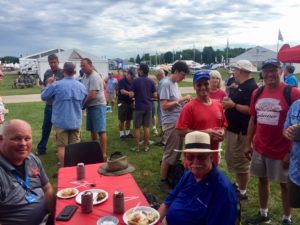 Seaplane base at Oshkosh 2018 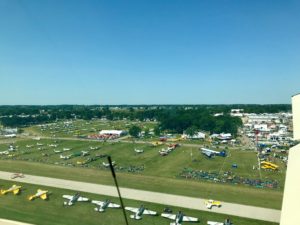 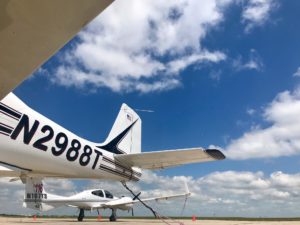 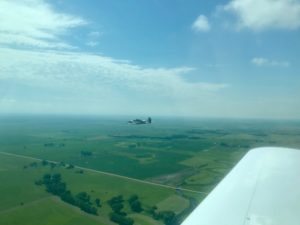 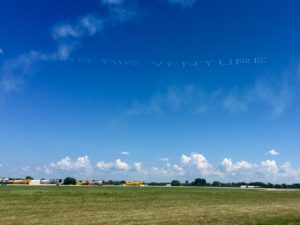 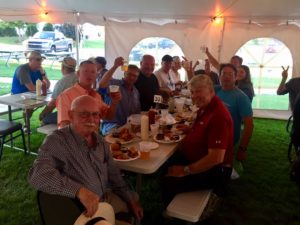 Wendt’s is always a favorite with the Meyers family at Oshkosh (2018). 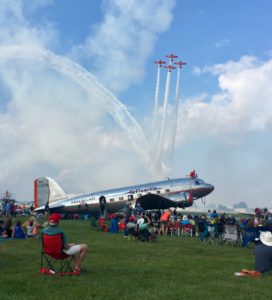 It was another great year at Oshkosh for the Meyers Aircraft Owners family. The big news is that Jamon Pruitt won the Airvenure Cup 2018 in FAC1 RG with Race 200, a Meyers 200D N259M. This is an impressive third time, first place win, for Jamon and N259M in the past four years! Dr. Pruitt’s team included Kent Atchison as copilot. Ross Warner took 3rd place in the Airventure Cup for FAC 1 RG with his Aero Commander 200D N2988T. Team Warner included Ross IV as copilot. Congratulations to all of the Meyers racers! You make us proud!

Arrivals for the first weekend at OSH were quite challenging due to weather compressing the VFR window significantly.  Despite the endless holding patterns and delays on Sunday, everyone made it in safely.  Over the course of the week we had six Meyers 200’s and over 24+ MAOA members join in the fun!  Of course, Wendt’s On the Lake is always a favorite gathering spot for the Meyers gang and we had several large gatherings there during the week at Oshkosh.  Global Parts hosted a dinner and a happy hour on Wednesday night that was well attended by our group.    This  great week of all things aviation is an excellent way to connect with fellow MAOA members and  to meet old and new friends. There is something at Oshkosh for everyone with air shows every day, music, movies, educational seminars, the EAA Museum, and AIRPLANES!  Whether you choose to fly your own plane or fly commercial; camp on the grounds or stay in a house or hotel; we hope that more of our members can join us at Oshkosh.  Maybe next year we could even have a Meyers class in the Airventure Cup! For more information about Oshkosh, please visit EAA.org.  See you next year!