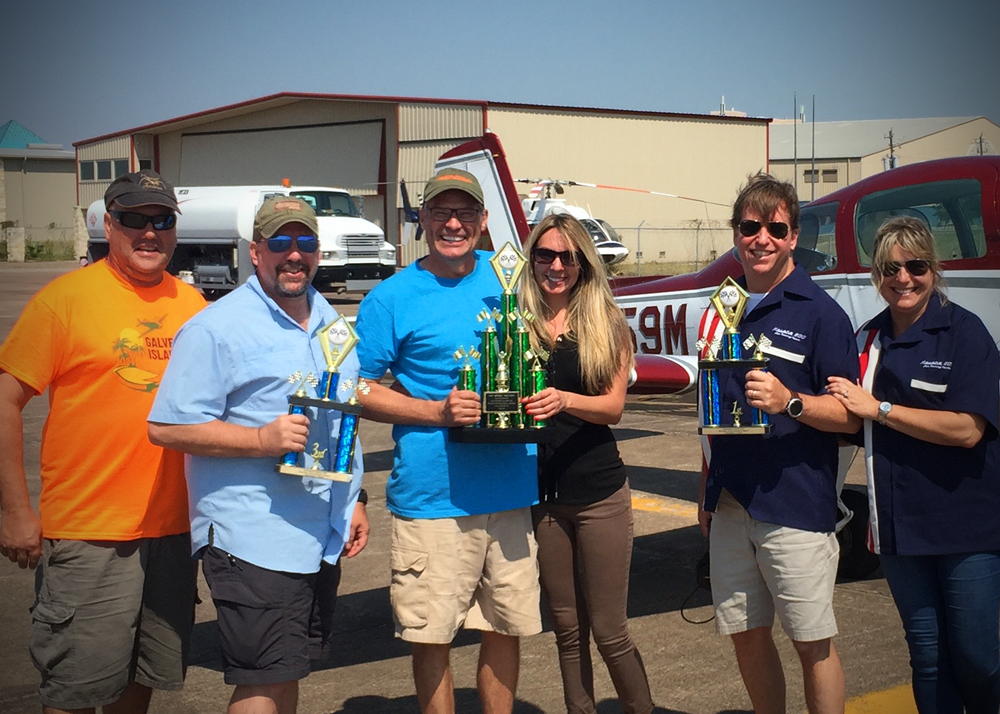 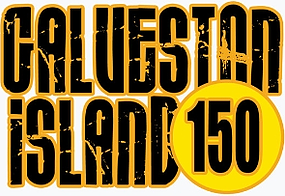 Team Meyers has been out of action for most of the 2017 air race season but that all came to an end in exciting fashion with Dr. Jamon Pruitt in Race 200 and John Secord in Race 47 taking 1st and 3rd place respectively in their first race of the year.

The name Texas Twister should give you a hint as to the complexity and fun level of this race course and is notably one of the top race circuits within the Sport Air Race Leagues (SARL) myriad of race courses throughout the country.  Getting up to and holding higher speeds in this 10 turn race is sometimes difficult but Dr. Jamon Pruitt not only beat the SARL 2017 current FAC1RG leader Charles Cluck in his 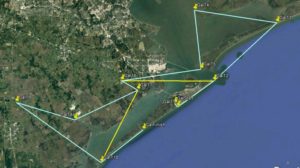 super fast V35 (IO-550) Bonanza, but came within 1 (MPH) of tying the FAC1RG speed record of 223.38 (MPH) held by another Meyers 200 flown by John Secord.  The race was very tight and literally came down to Charles Cluck and Jamon Pruitt diving for the finish line over the Gulf Of Mexico at just under 100 ft to maximize speed.  In the end Pruitt prevailed but Charles is a force to be reckoned with and not to be ignored.

The weekend was also a special event for Team Meyers in that Ashley and Karen Wade played gracious host to the team and their guest at their home in Lake Charles.  Not only did they whip up some good southern cook’n they participated in the race on several levels.  Ashley’s Meyers 200 is in the process of finishing up a new engine install so he flew as Co-pilot with Jamon and 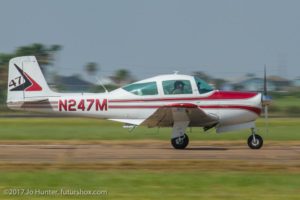 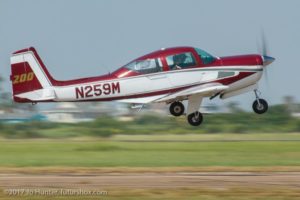 Karen and guest provided much needed ground and moral support.  All in all the Meyers Owners family is one of tremendous support,  love, and much fun and makes owning a Meyers that more special.

Congrats to Jamon and John on their wins and stay tuned for the next race October 21st, 2017 in Jasper TX, The Ghost Run Air Race!